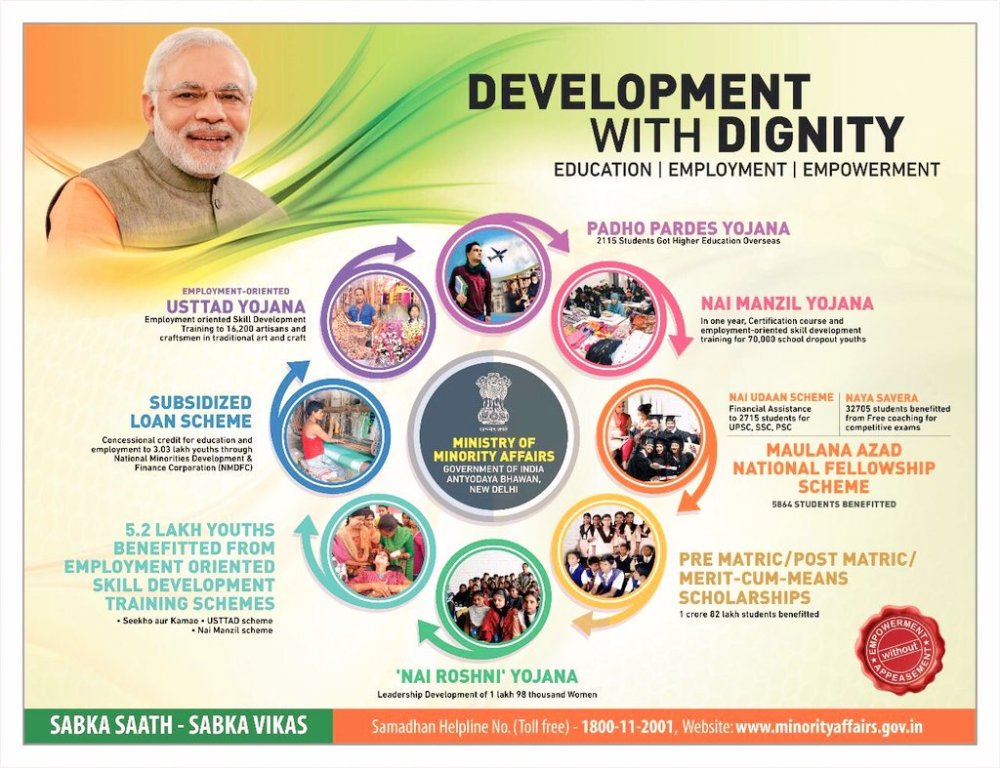 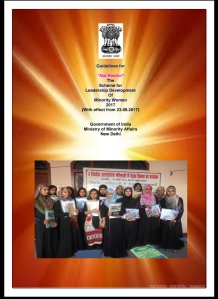 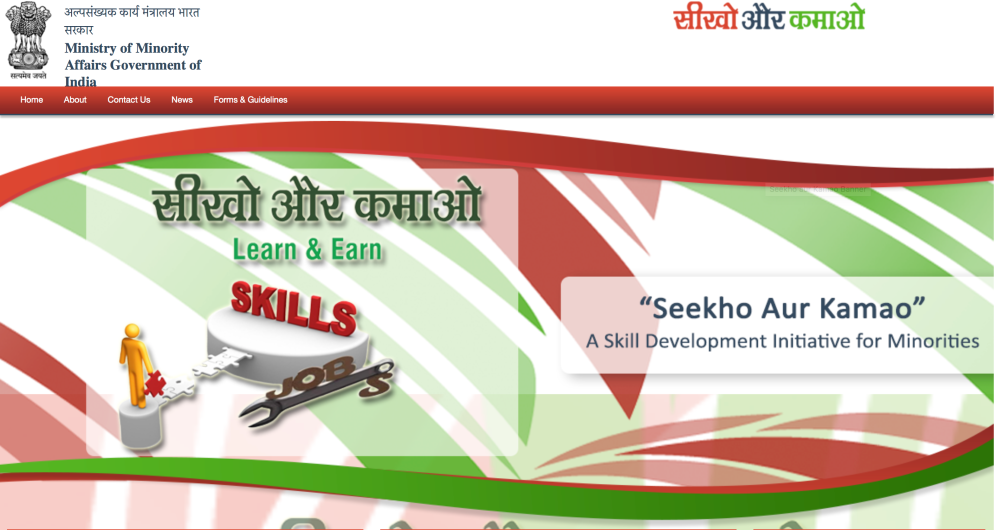 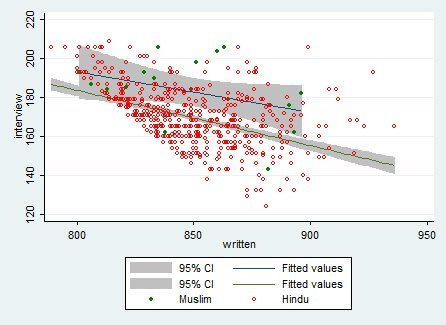 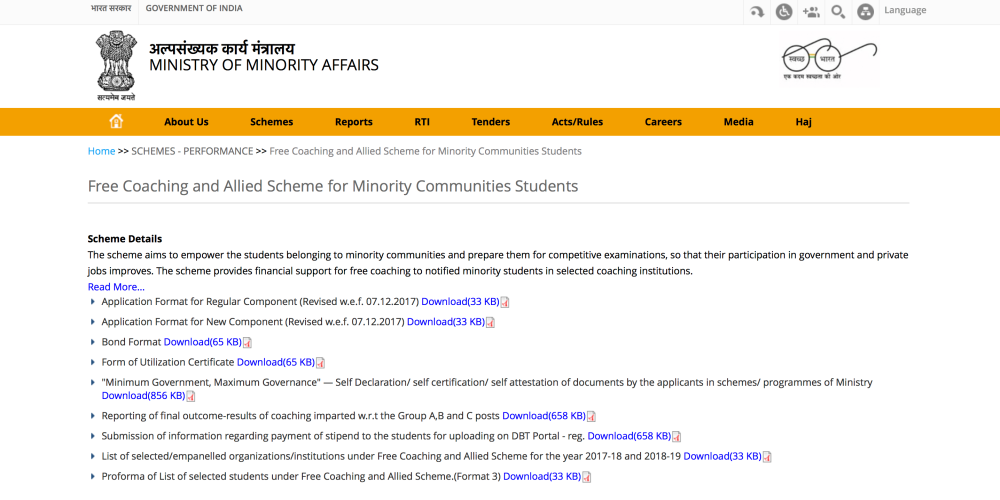 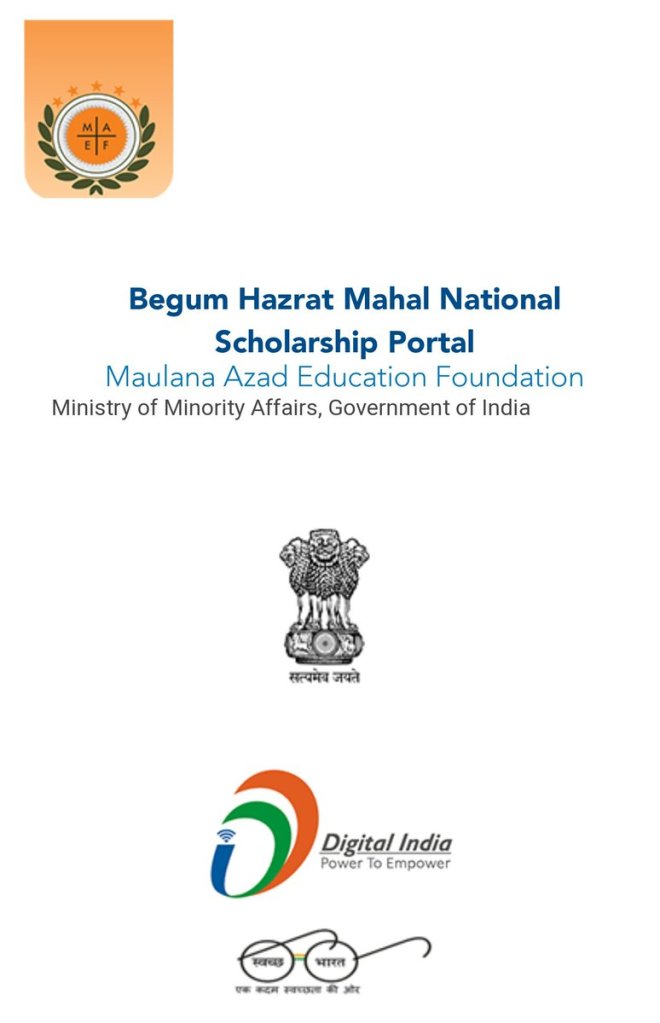 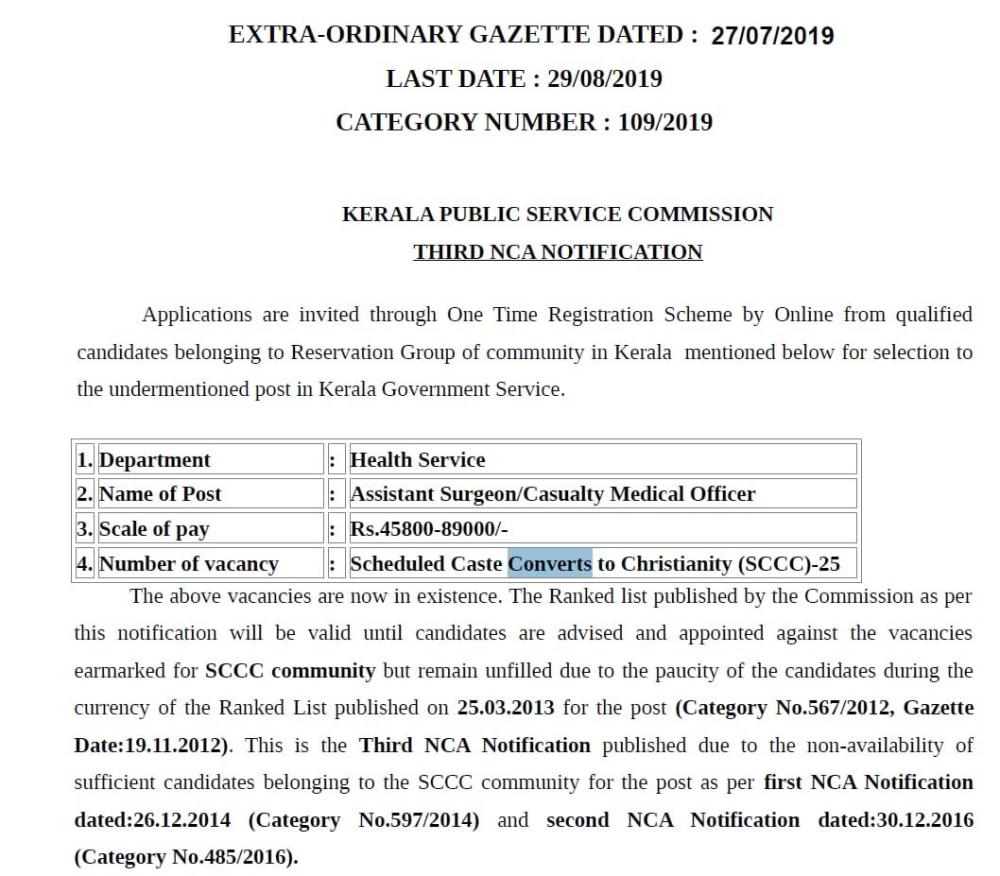 Rs. 20,000/- (Rupees Twenty Thousands only) will be granted to each pilgrim by the Government of Andhra Pradesh.

This site uses Akismet to reduce spam. Learn how your comment data is processed.